Archaeologists in Iraq revealed Sunday their discovery of a large-scale wine factory from the rule of the Assyrian kings 2,700 years ago, along with stunning monumental rock-carved royal reliefs.

The stone bas-reliefs, showing kings praying to the gods, were cut into the walls of a nearly nine-kilometre-long (5.5-mile) irrigation canal at Faida in northern Iraq, the joint team of archaeologists from the Department of Antiquities in Dohuk and colleagues from Italy said.

The carvings, 12 panels measuring five metres (16 feet) wide and two metres tall, show gods, kings and sacred animals. They date from the reigns of Sargon II (721-705 BC) and his son Sennacherib.

“There are other places with rock reliefs in Iraq, especially in Kurdistan, but none are so huge and monumental as this one,” said Italian archaeologist Daniele Morandi Bonacossi.

“The scenes represent the Assyrian king praying in front the Assyrian gods,” he said, noting that the seven key gods are all seen, including Ishtar, the goddess of love and war, who is depicted on top of a lion.

The irrigation canal was cut into limestone to carry water from the hills to the fields of farmers, and the carvings were made to remind people of the king who ordered its construction.

“It was not only a religious scene of prayer, it was also political, a sort of propaganda scene,” Morandi Bonacossi added.

“The king, in this way, wanted to show to the people living in the area that he was the one who has created these massive irrigation systems, so… the people should remember this and remain loyal.”

At Khinis, also near Dohuk, the team unearthed giant stone basins cut into white rock that were used in commercial wine-making during the reign of Sennacherib, in the late 8th or early 7th century BC.

“It was a sort of industrial wine factory,” said Morandi Bonacossi, professor of Near Eastern archaeology at Italy’s University of Udine, adding this was the first such discovery in Iraq.

“We have found 14 installations, that were used to press the grapes and extract the juice, which was then processed into wine.”

Some of the most famous carvings that have survived from the Assyrian period are the mythical winged bulls, with examples of the monumental reliefs seen in the Iraq Museum in Baghdad, as well as the Louvre in Paris and the British Museum in London.

Iraq was the birthplace of some of the world’s earliest cities. As well as Assyrians it was once home to Sumerians and Babylonians, and to among humankind’s first examples of writing.

But it is also now a location for smugglers of ancient artifacts.

Looters decimated the country’s ancient past, including after the 2003 US-led invasion.

Then, from 2014 and 2017, the Islamic State group demolished dozens of pre-Islamic treasures with bulldozers, pickaxes and explosives. They also used smuggling to finance their operations.

However, some countries are slowly returning stolen items.

Earlier this year, the United States returned about 17,000 artifacts to Iraq, pieces that mostly dated from the Sumerian period around 4,000 years ago.

Last month, a 3,500-year-old tablet recounting the epic of Gilgamesh was returned to Iraq after being stolen three decades ago and illegally imported to the US. 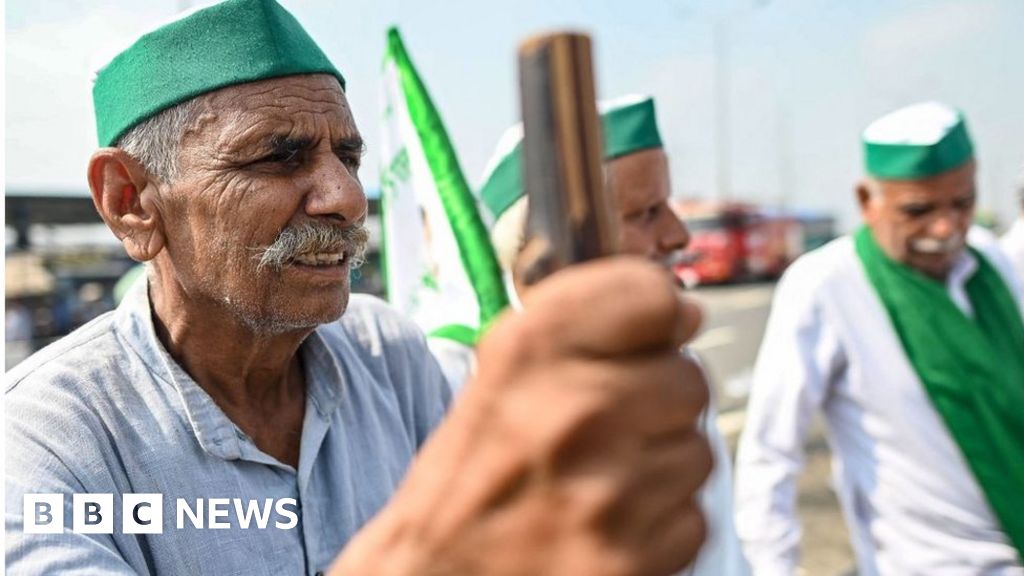 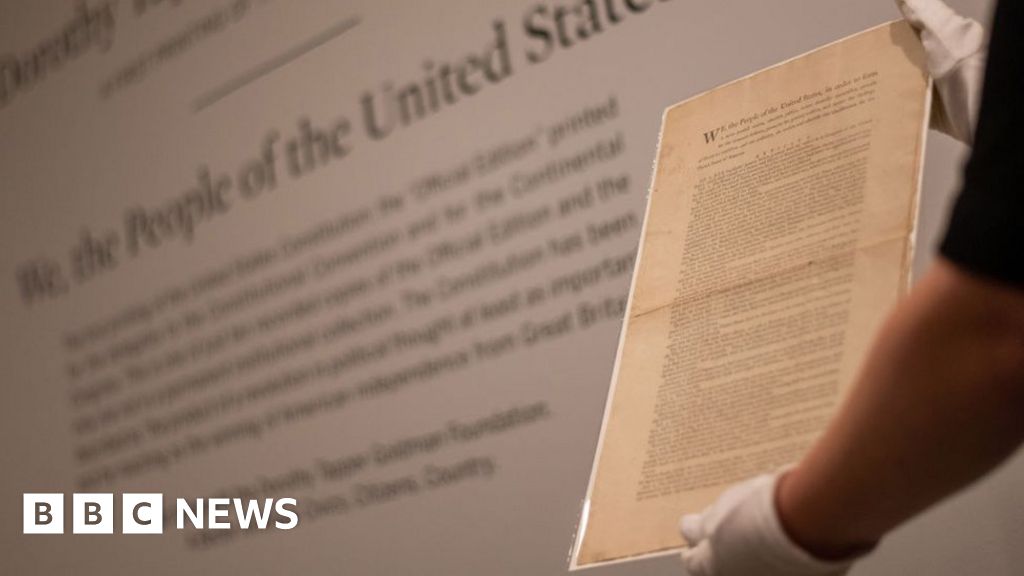 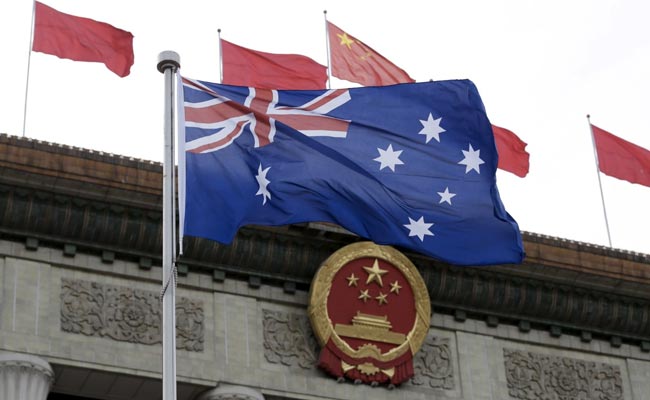 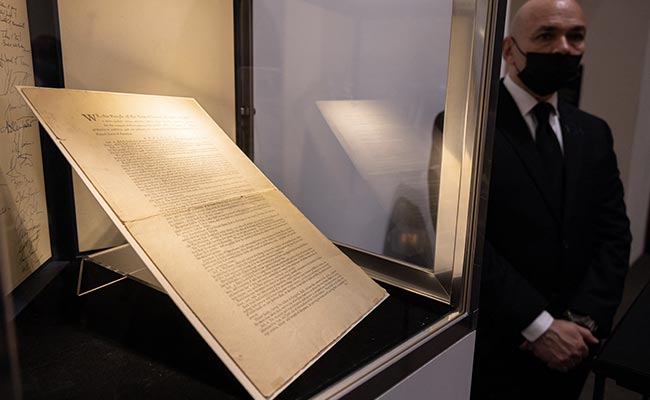