Natalie Mordovtseva and Big Ed Brown will be starring in the 90 Day Fiancé spinoff 90 Day: The Single Life with other confirmed cast members Stephanie Matto, Debbie Johnson, and Syngin Colchester. Seven singles are supposed to be a part of the Discovery+ show, including the two unannounced names from different 90 Day Fiancé relationships that spark a romance after having broken up with their respective American exes. Meanwhile, the addition of Big Ed, now engaged to former girlfriend Liz Woods and Natalie, who’s been spotted with a mystery man after separating from Mike Youngquist, isn’t really a surprise to fans following their recent antics.

YouTuber Stephanie was the first name that was officially revealed. Stephanie, often accused of faking her bisexuality, confessed she’ll be dating both men and women on The Single Life. Colt Johnson’s mother, Debbie, was perhaps the most shocking person on the list. The Las Vegas resident is back in the dating game 13 years after she lost Colt’s father to an apparent heart attack. South African man Syngin and his wife Tania Maduro kept going around in circles with their relationship status. However, fans have heard rumors of their breakup and him having a new girlfriend. But Syngin’s name was announced by 90 Day Fiancé not too long after Tania finally confirmed their split. The 90 Day Fiancé season 7 couple Tania and Syngin still appear to be good friends, but the same cannot be said about Natalie and Mike. Ukrainian actress Natalie has been accused of acting thirsty on social media after Mike went official with his girlfriend Marcia “Brazil” Alves.

According to Us Weekly, Natalie and Ed will be joining the show for season 2. Natalie is already busy looking for a new man in Florida, and it looks like fans of the show will possibly be able to watch that unfold in the upcoming season. Giving Natalie company is Big Ed, whose notorious relationship with Rosemarie “Rose” Vega on 90 Day Fiancé: Before the 90 Days season 4 made him infamous worldwide as his problematic behavior came to the surface.

Following his messy relationship with Rose, Big Ed tried to woo another younger woman Liz on 90 Day: The Single Life season 1. Big Ed ended up treating Liz just as poorly, and a leaked phone call with the restaurant manager also showcased him calling her many nasty things. Fans wanted to see no more of Big Ed on their screens, and yet, his surprise engagement to Liz hinted at him getting a new 90 Day Fiancé stint. Us Weekly states that on 90 Day: The Single Life season 2, Big Ed tries new things and is ready to travel the world to find his soulmate.

Whether Big Ed stays engaged to Liz or continues his streak of toxic relationships is what fans will find out when 90 Day: The Single Life premieres on Friday, November 12 on Discovery+. Season 1 was a surprise hit that fans preferred watching over 90 Day Fiancé: Happily Ever After? season 6. It featured Big Ed, Colt, Danielle Mullins, Brittany Banks, Fernanda Flores, and Molly Hopkins. Apart from Big Ed, Colt and Molly are still with their partners from the show. Fans are now eagerly wanting to know if the likes of Natalie, Syngin, Debbie, and the two mystery singles happen to find true love or if they gift the 90 Day Fiancé franchise more trainwreck relationships.

Twitter is shutting down Scroll in about 30 days, will roll the ad-free subscription web service into its Twitter Blue subscription as Ad-Free Articles (Chaim Gartenberg/The Verge) 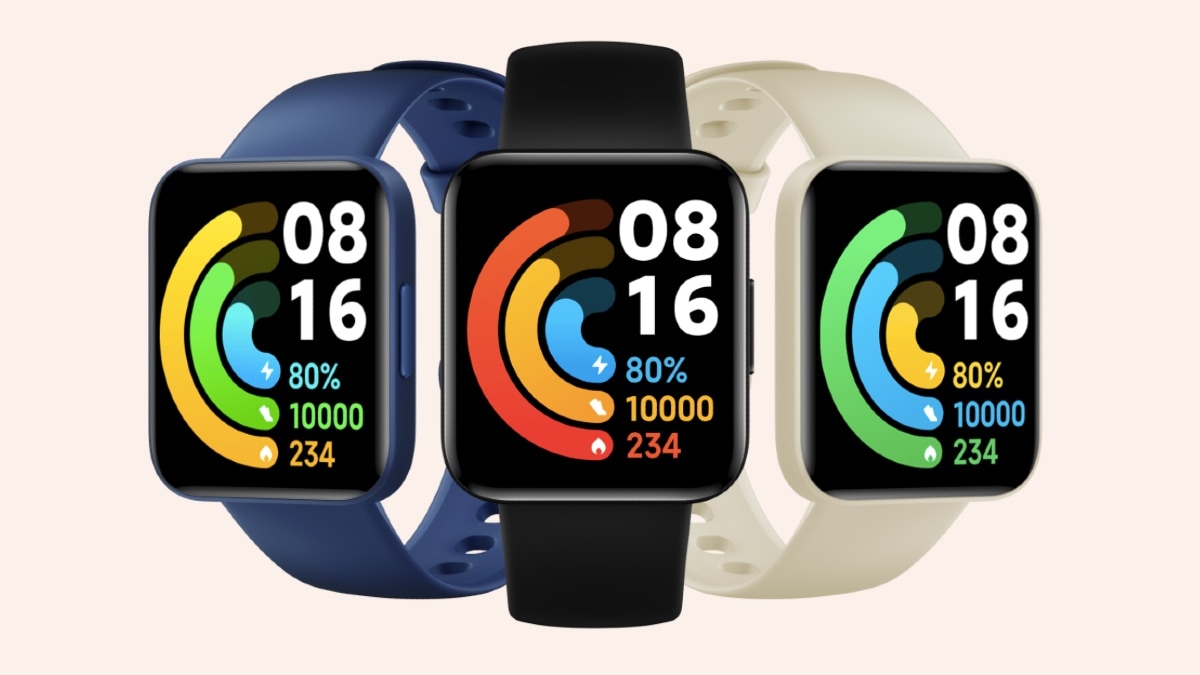 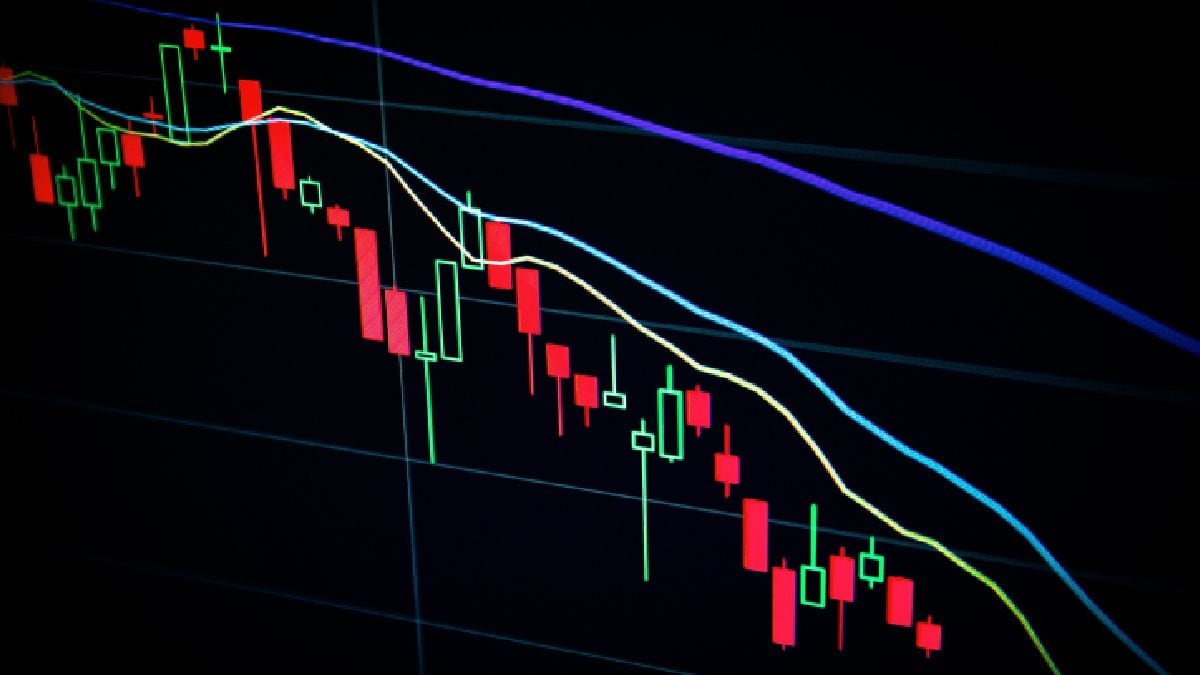 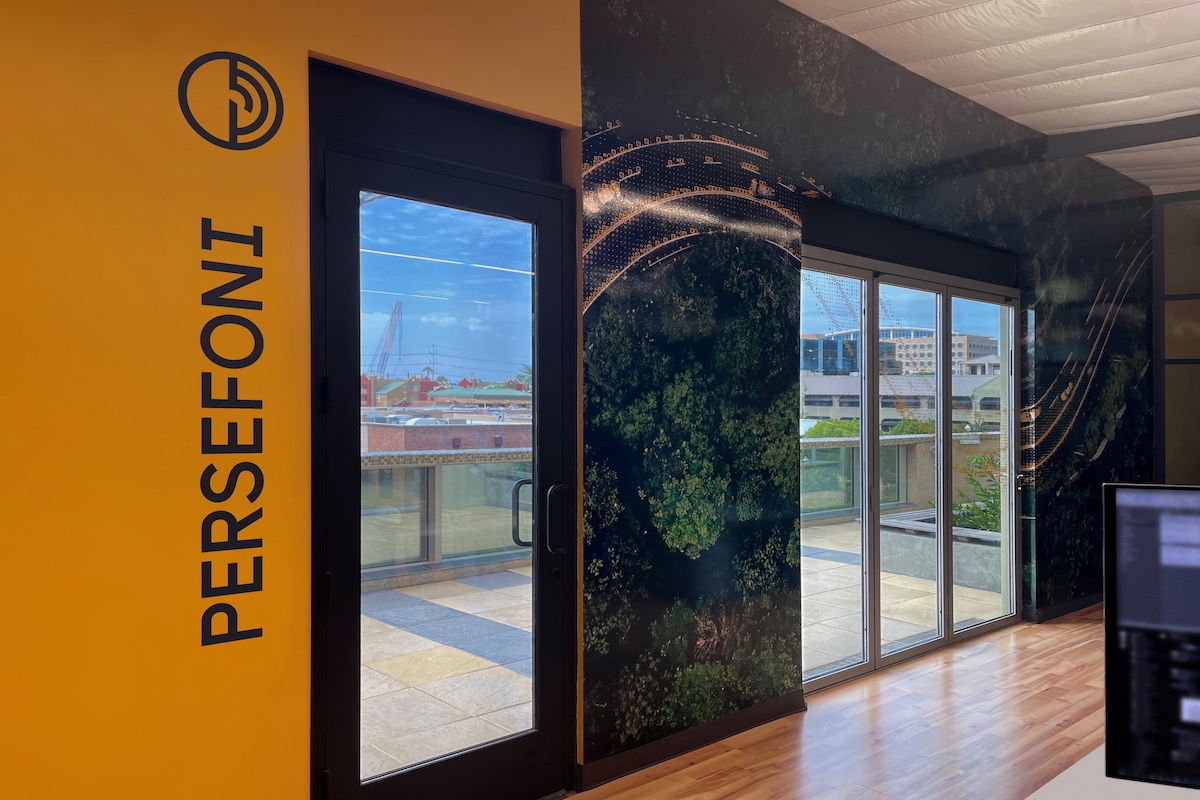