Malawian regulators on Wednesday fined the local unit of Bharti Airtel the equivalent of around $2.6 million for skimping on airtime owed to consumers in one of the world’s poorest countries.

The Competition and Fair Trade Commission imposed a 2.1-billion-kwacha ($2.6 million) fine on mobile operator Airtel Malawi for engaging in “unconscionable conduct” in withholding airtime owed as part of a loyalty programme.

Airtel Malawi is part of Bharti Airtel Limited that operates in 18 countries across Asia and Africa. The company describes itself as the largest mobile operator in Africa.

“It was alleged that the Airtel Malawi stopped automatically crediting customer accounts with monthly bonuses” of airtime, she said.

Instead, consumers had to request their free airtime on the 14th of every month. Those who failed to do so lost their bonus.

Itimu said the company made a financial gain of about 2.1 billion kwacha by “engaging in unconscionable conduct in the trade of goods and services”.

Airtel Malawi did not immediately respond to AFP requests for comment.

Market Movers: What drove bulls to the alley of power and metal stocks? 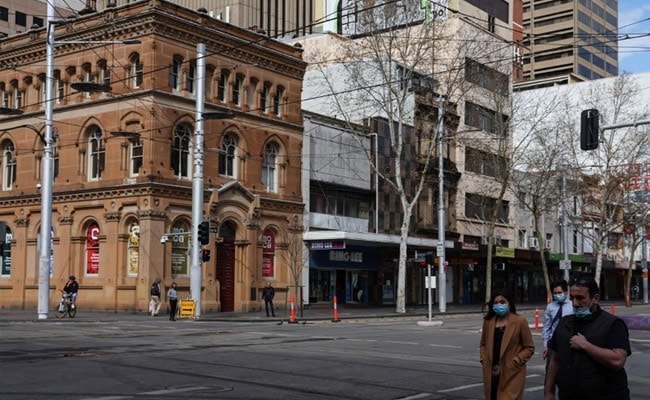 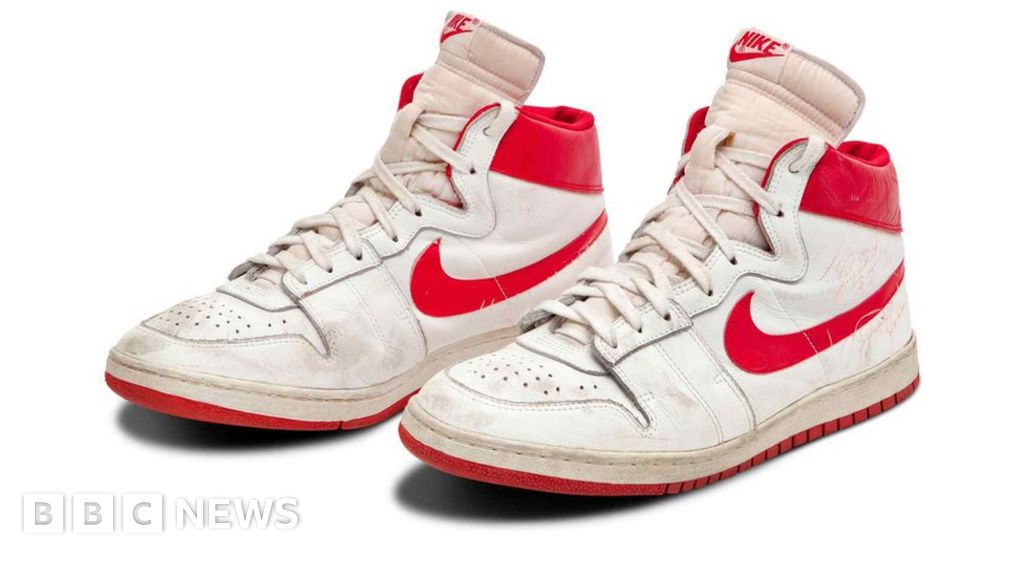 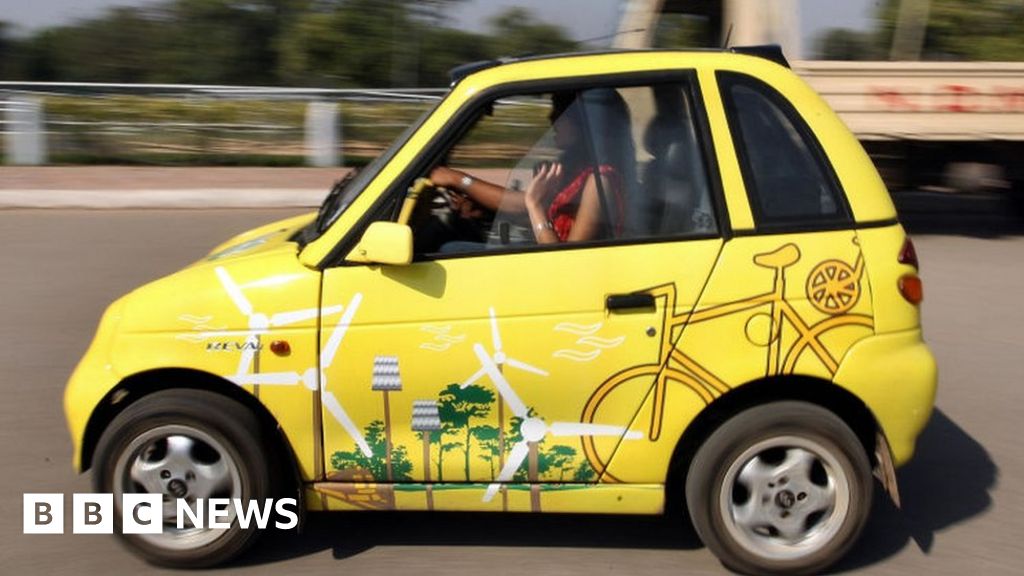