The fans in Columbus, Ohio left the Battelle Grand ballroom after prejudging, inspired and excited from the action in the opening round of the 2021 Arnold Classic. The evening sthose same 39 athletes do their best to achieve the highest placing possible by the judges who made them pose, flex, and leave it all on the stage. [link ‘2021 Arnold Classic’ to https://www.bodybuilding.com/fun/arnold-classic.html]

For those not in attendance or unable to watch the webcast, here is a summary of how all four pro contests played out.

The main event of the evening featured nine of the best bodybuilders on the planet. Aside from this being the 19th Arnold Classic Cup, the final qualification position for the Mr. Olympia is also on the line. The final two in the last call out were seasoned veteran Steve Kuclo and rising star Nick Walker.

Kuclo was the bigger man, but Walker looked impressive from all sides. The Florida man by way of New Jersey also had the crowd on his side during the Finals. Kuclo would actually place third in the end. The runner-up spot went to Iain Valliere. Walker left with the title and the Most Muscular award as a bonus. Since he was already qualified for the Olympia, no qualification position will be given.

The gentlemen in this division strove to represent the past and present of bodybuilding through their routines. They also wanted to take home the $10,000 prize for Best Poser. That award went to Logan Franklin, who also finished in third place overall.

For the top position it came down to defending champion Alex Cambronero and former runner-up Terrence Ruffin. Ultimately, a new champ was crowned. Ruffin looked his best ever and it paid off. He won his first Arnold title, and he also had a message for Olympia champ Chris Bumstead, who he will face at the Olympia in two weeks: “What’s up man? See ya soon.”

The routines in the Fitness division count for two-thirds of the overall score, so a competitor that may be behind in the physique round can overcome that. Missy Truscott won last year, and she wanted to repeat in honor of her late coach John Meadows. Standing in her way was Ariel Khadr and former champion Oksana Grishina, but she was able to complete her mission. Her routine and physique were both unbeatable this year, and she repeats as a result.

The judges had a difficult time with the top three. Defending champion Elisa Pecini, Jennifer Dorie, and Lauralie Chapados all could make a case for the victory. After several comparisons between the three, the victory went to Canada’s Jennifer Dorie. She hopes to repeat this feat at the Olympia. Lexington and Chapados were second and third, respectively. This is Dorie’s first Arnold win.

Look at the big picture in market, hunt in nooks and crannies

Banks must raise funds from markets, not turn to govt: Nirmala Sitharaman 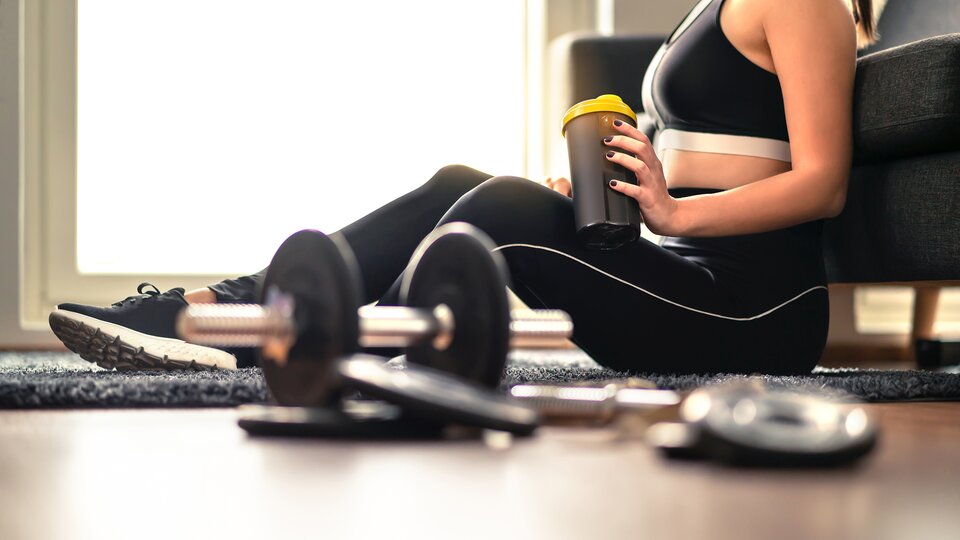 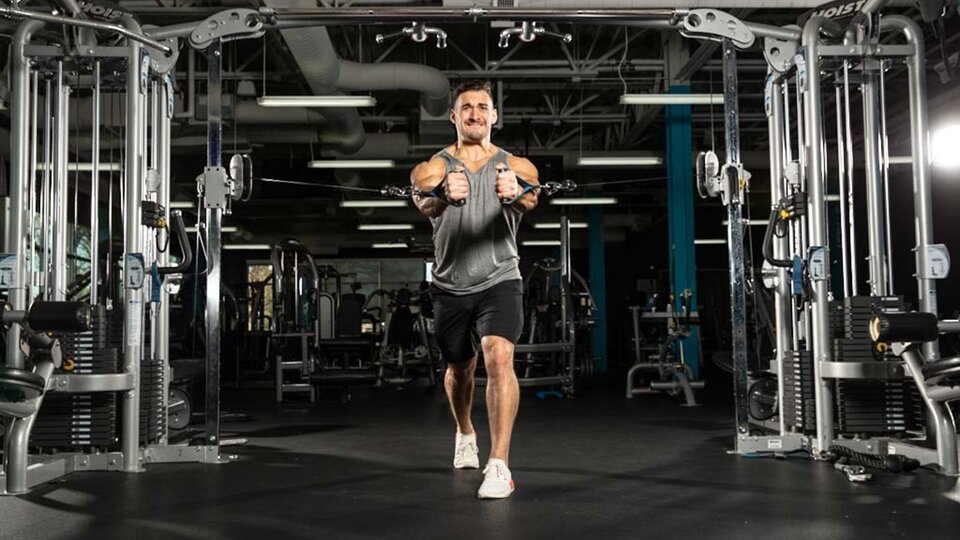 Use Your Eustress for Greater Gains 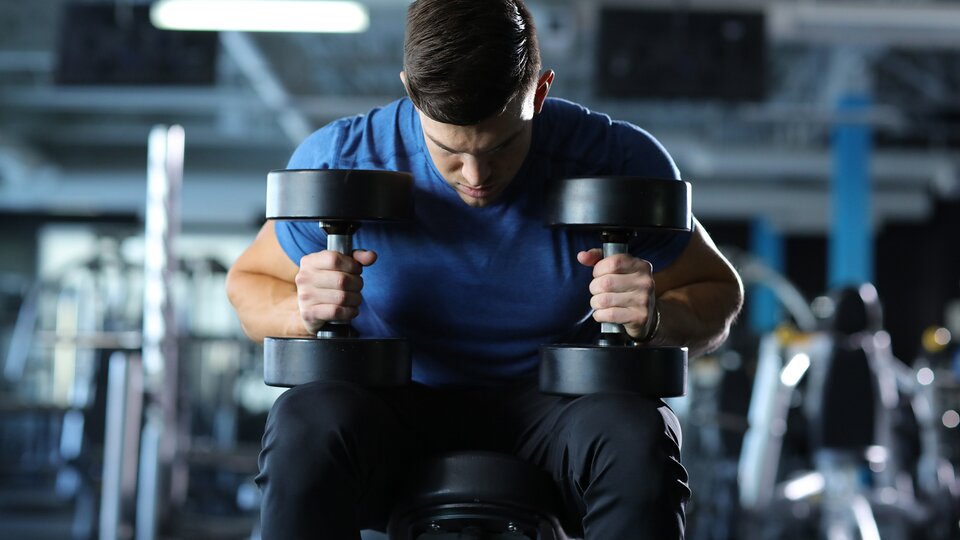 The Impact of Stress on Your Training Goals 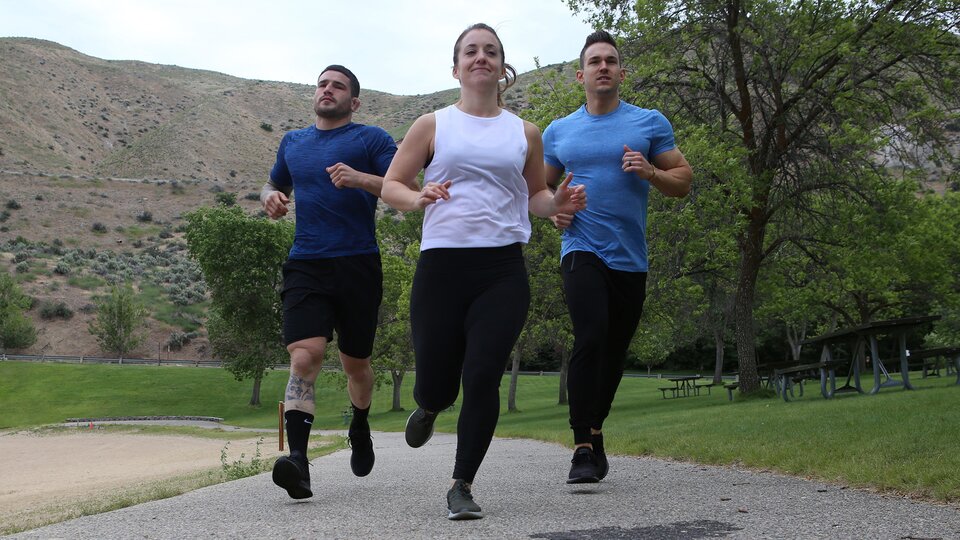 Ways to Manage Your Everyday Stress