NEW DELHI: Among the India’s richest, Cancerians almost doubled their wealth in the last one year. Wealthy Indians having zodiac signs Gemini, Taurus and Pisces also enjoyed success in a year marred by the second wave of Covid-19, the IIFL Wealth Hurun India Rich List 2021 showed.

Among leading cities, Delhi added most number of rich Indians, followed by Mumbai and Bangalore, the report showed.

Cancerians lead the pack
Richest Indians having the Cancer star sign saw 92 per cent surge in their fortunes in the last one year. Cancerian rich listers also created most wealth over a five-year period, the 10th annual edition of the IIFL Wealth-Hurun report suggests.

Geminis, who are part of the rich list, saw a cumulative 77 per cent increase in wealth. They were followed by richest Indians with Taurus (up 68 per cent) as star sign. Pisces (up 59 per cent), Sagittarius (up 58 per cent) and Scorpio (up 50 per cent) also had a good year, the report suggested.

Aries, Leo and Virgo, meanwhile, did not enjoy much luck, but still saw 19-37 per cent increase in wealth That said, Virgos (such as Anil Agarwal, Gopikishan Damani and Shapoor Pallonji Mistry) and Geminis (including Ashwin Dani, Yusuff Ali MA and Arvindkumar Poddar) were the best entrepreneurs, each making up for 8.9 per cent all richest Indians’ wealth in the IIFL Wealth Hurun India Rich List 2021.

Delhi rich count swells
As many as 25 per cent or 255 of the 1,007 rich Indians in the IIFL Wealth Hurun India rich list 2021 are from Mumbai, suggesting that the city remains the preferred destination for India’s biggest wealth creators. That said, a total of 39 new rich listers in the report came from Delhi, which was higher than 38 additions in Mumbai. Delhi now has 167 rich Indians. 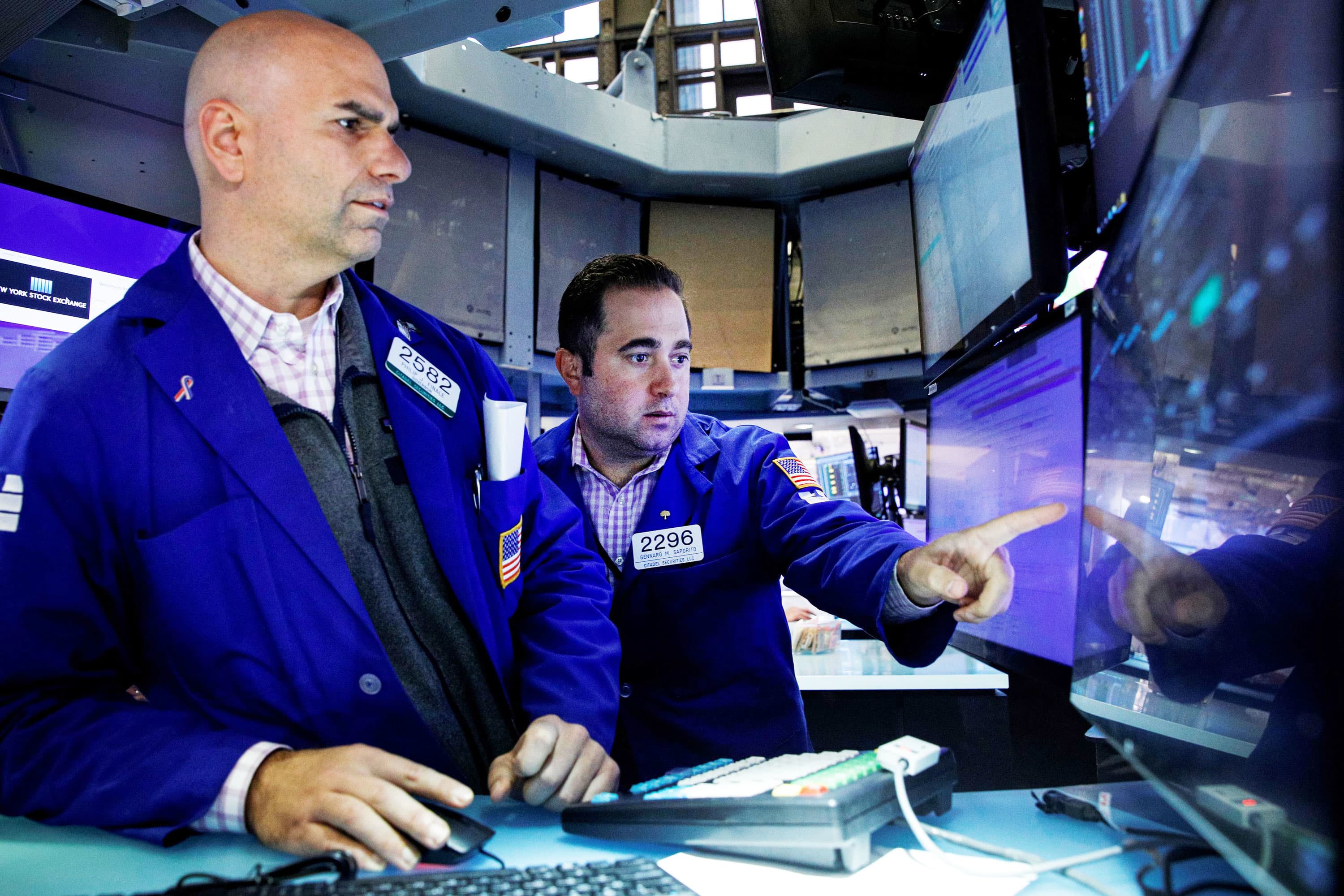 Stock futures are flat ahead of major earnings reports on Tuesday 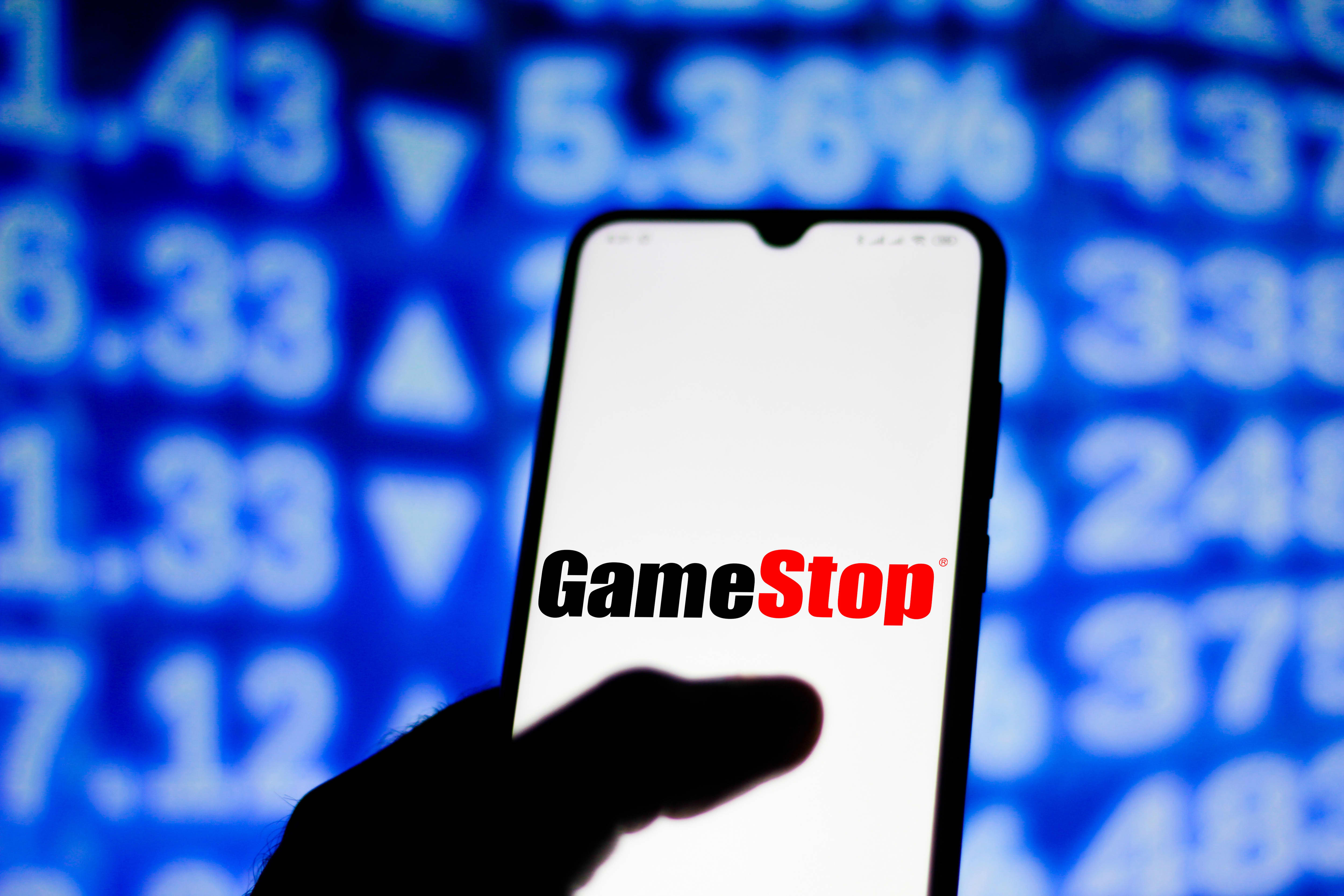