In response to a Wall Street Journal investigation earlier this month that revealed Facebook’s own research showed its Instagram app had negative impacts on many teens’ mental health, the social-media giant published annotated versions of some of that research this week, pointing out that its platform has also had a lot of positive effects on teens.

Yet copies of Facebook’s research published by the Journal suggest even the company has reason to believe that Instagram is disproportionately prone to cause emotional distress in teens relative to other social-media platforms. This creates a risk that the company becomes a particular target for any future regulations and investigations of the sector, ultimately benefiting rivals.

Of course it isn’t as though Instagram is the only platform potentially showing harmful content to teens. A separate Journal report last month showed how TikTok can serve up sex and drug videos to minors, for example. A TikTok spokesperson said the app doesn’t differentiate between videos it serves to adults and minors but said that the platform is looking to create a tool that filters content for young users. TikTok’s terms of service say that users must be at least 13 years old, and that users under 18 need consent from their parents.

But Instagram still stands out, even in Facebook’s own research. According to the Journal’s reporting, in one study of teens in the U.S. and U.K., Facebook found that more than 40% of Instagram users who reported feeling “unattractive” said the feeling began on the app. Among teens who reported suicidal thoughts, 13% of British users and 6% of American users traced the desire to kill themselves to Instagram, one presentation showed.

In a blog post reacting to the Journal articles, Facebook’s head of research,

argued that the Journal’s reporting mischaracterized the company’s findings about Instagram and teens, while a Wall Street Journal spokesman said the paper stands behind its reporting. Regarding suicidal ideation, Ms. Raychoudhury said that of the entire group of teens who took its survey, about 1% said they had suicidal thoughts that they felt started on Instagram. In response to questions for this article, Facebook policy communications manager

said in an email that the company invests in research to proactively identify where it can improve—which is why the worst possible results are highlighted in the internal slides.

One specific Facebook slide deck published by the Journal suggests that social-media apps’ contribution to social comparisons is based on perceived reality and formality, concluding that Instagram has a high degree of both—a combination that is unique to the platform. The deck labels video-sharing platforms YouTube and TikTok as less formal, while labeling Snapchat as having low perceived reality and low formality, all leading to less relative social comparison.

The same slide deck suggests that Instagram has a particularly big impact on teens’ notions about their appearance compared with competitors including TikTok, VSCO and Snapchat. On Instagram, celebrities are highly followed, and even regular users tend to post highlights of their lives rather than daily realities. In contrast, the deck states that TikTok is grounded in dance and fun, while Snapchat is “sheltered by the element of fun that keeps focus on the face rather than the body.” Facebook’s research also finds that Instagram’s mechanics play a role, describing them as “addicting,” sending users “down the rabbit hole” where they “explore, discover [and] stalk.”

At Thursday’s hearing about Facebook and mental health, one U.S. senator reported that his office set up an Instagram account identifying as a 13-year old girl to study the platform’s potential effects After following a few accounts associated with extreme dieting and eating disorders, the senator said the account was served content promoting eating disorders and self-injury within a day. This recurrent exposure is part of Instagram’s secret sauce, for better and for worse. It is one thing for a teen to glance at an unhealthy magazine image or a fleeting “snap” on Snapchat and move on; it is another to be repeatedly targeted based on an engagement.

It is unclear what, if any, changes will ultimately transpire from Senate hearings or other regulatory reviews. The Federal Trade Commission, for instance, is considering updating online privacy protections for children, according to a Wall Street Journal report. The risk for Facebook is that any new regulations will be tailored to it specifically, or that it becomes a particular target for enforcement of even broad regulations following all the negative publicity around the company.

Even absent new regulation, there are already signs that the public glare is starting to have an impact on the company’s actions. Facebook said this week it would pause its Instagram Kids project to “work with parents, experts, policy makers and regulators.”

Since the launch of The Wall Street Journal’s investigative series on Facebook on Sept. 13, Facebook shares are down around 9%. Many of Instagram’s social media rivals aren’t directly listed, but

chat parent Snap Inc. is. Its year-to-date outperformance over Facebook has widened to 25 percentage points now from 10 points before the start of the series.

Like an errant teen, Facebook has always seemed to find a way to wriggle its way out of trouble, continuing to grow rapidly despite years of negative headlines. This time might be different.

Write to Laura Forman at laura.forman@wsj.com 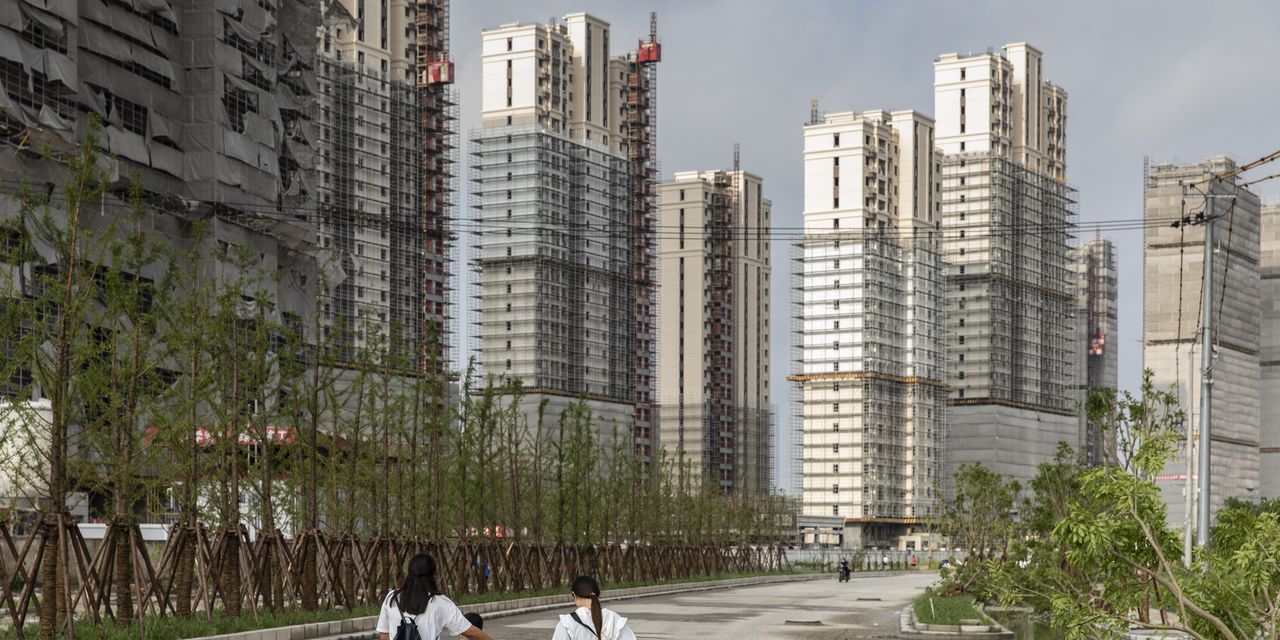