TOKYO: Japanese shares settled slightly lower on Monday, giving up early gains driven by cyclical stocks as investors booked profits after a sharp rally this month, while caution also prevailed ahead of a change in political leadership.

The Nikkei has risen almost 8% this month on hopes of an economic recovery amid declining cases of COVID-19 infections.

“The sell-off was driven by caution ahead of a change in political leadership, while there are still fears of possible default by China Evergrande.”

Japan’s ruling Liberal Democratic Party is set to hold an election to choose a new leader, who is set to become the country’s next prime minister.

Stocks with an exposure to China continued to be hit as fears of a potential default at China Evergrande loomed. Air-conditioner maker Daikin Industries fell 3.44% and toilet maker Toto slipped 1.84%.

Shippers led the decline among the Tokyo Stock Exchanges 33 industry sub-indexes with a drop of 6.45%.

Shares of companies that benefited from the stay-at-home lifestyle were subdued, after the health minister said the COVID-19 infection situation was improving such that emergency conditions could soon be lifted in most parts of the country.

Shares that would benefit from an economic reopening advanced, with airlines jumping 3.76% and railway operators rising 1.69%.

Marico shares down 1.66% as Nifty gains 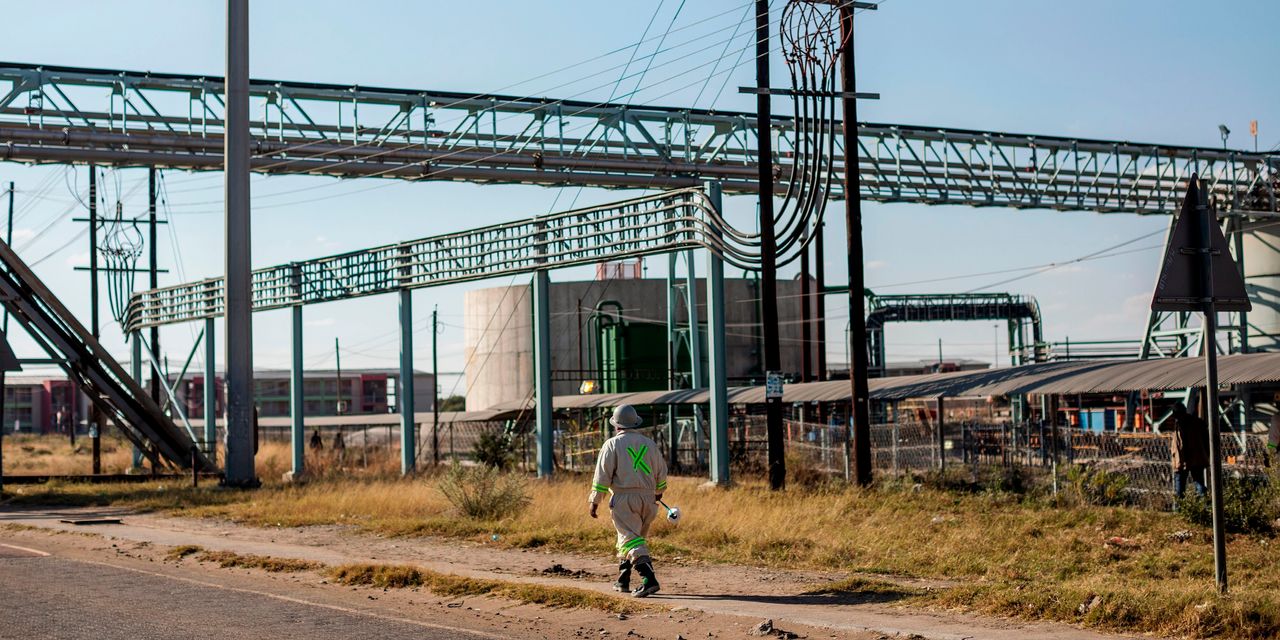