MUMBAI: Parag Parikh Financial Advisory Services Mutual Fund has surprised some investors with the addition of Power Grid Corporation of India to its portfolio in September.

The mutual fund, known for its value investing style, bought 25.55 million shares worth Rs 470 crore to its flagship Flexicap scheme in the previous month. The investment was 41 per cent of the incremental capital of the fund and will give the stock a 3 per cent weightage in the portfolio.

The high conviction bet by PPFAS is contrary to market’s view on the stock, as the scrip has been flat so far year to date against more than 25 per cent gain in the benchmark Nifty50 index. The stock’s performance has also been underwhelming compared with other power sector companies such as Tata Power and NTPC.

Yet, PPFAS’ move is in sync with its style of finding undervalued stocks that are yet to receive recognition from the market.

Brokerage firm ICICI Securities re-initiated coverage on Power Grid with a ‘buy’ rating as it sees ample opportunities for the company on the horizon. The brokerage firm believes the company is geared up to benefit from the forthcoming auctions in the power transmission space.

Power Grid is also trying to reduce its balance sheet size as reflected in its investment trust for renewable power assets launched earlier this year. The move is expected to free up capital and reduce debt, which could aid future capital expenditure and growth.

The mutual fund also displayed conviction on one of its most high-profile bets, . PPFAS Mutual Fund bought an additional 1.7 million shares of the company in September despite a 12 per cent rally in the stock, which could have been used for profit booking.

PPFAS MF also upped stakes in corporate banking names like ICICI Bank and Axis Bank, as both the lenders are expected to benefit from the impending capital expenditure cycle in India and a possible spike in credit offtake. 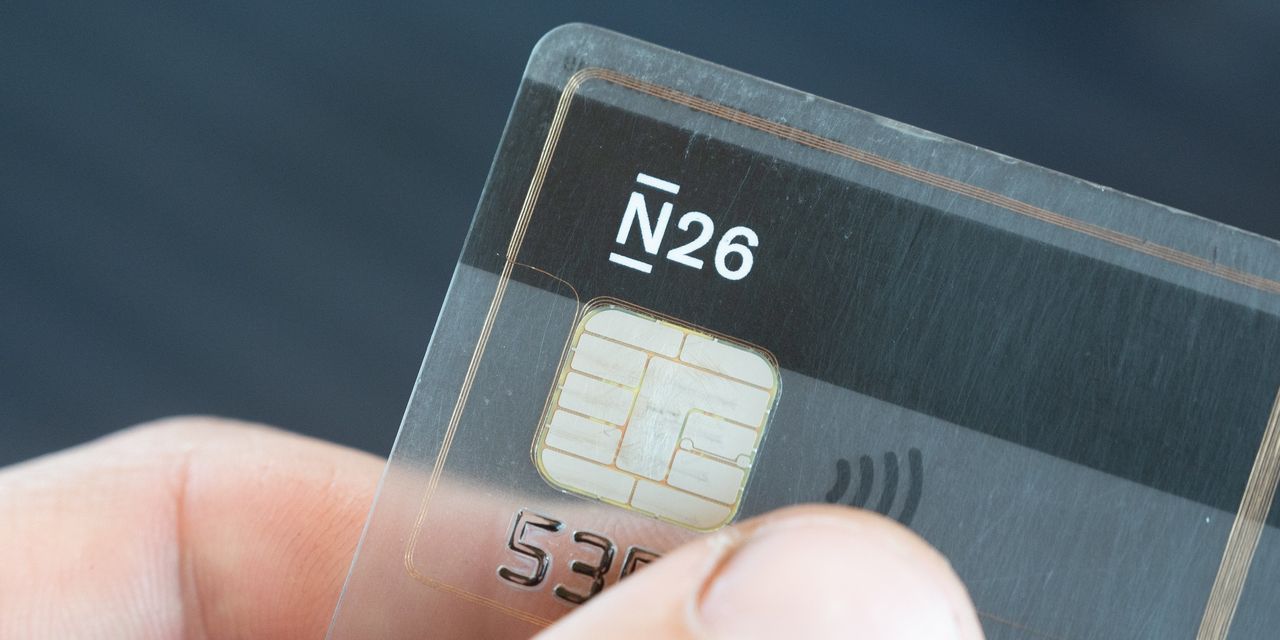 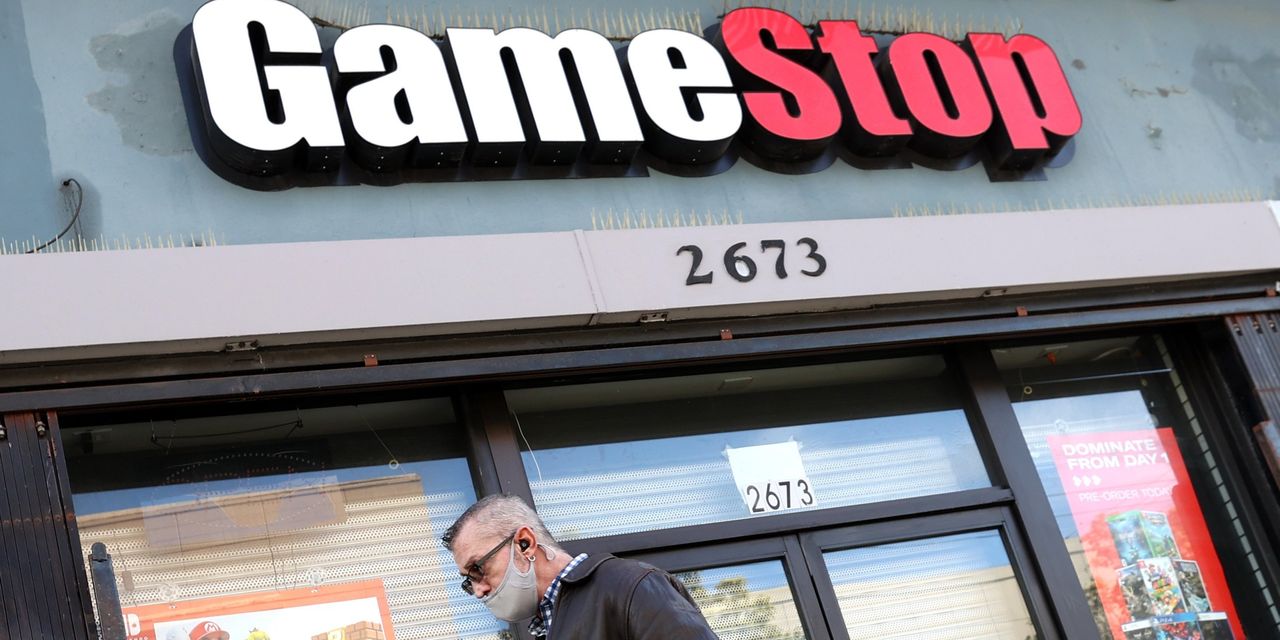