Indian equity markets that were resilient over the past many days saw a corrective move once again which kept them under a broader consolidation. The markets saw a positive start to the day; however, they marked the day’s high in the opening hour of the session. Nifty50 oscillated in a defined range; took no directional bias until afternoon, after which it saw an onset of a ranged corrective move. Later, Nifty50 pared its recovery to slip in the red and it fell very close to the 17600 level. The index came off over 250 points from the high point of the day. Following a minor pullback, the headline index ended with a net loss of 176.30 points (-0.99 per cent).

The markets have once again added massive shorts in the system. Wednesday’s decline has added fresh shorts; this is evident from the Nifty futures data. The October series of Nifty futures have added over 7.72 lakh shares or 6.40 per cent net Open Interest. This makes it evident that these shorts themselves will support the markets near key support and prevent any structural damage on the charts. These shorts are likely to ensure that the Nifty50 stays within the broad and defined consolidation zone. Even if the corrective mood persists in the markets on Thursday, the weekly options expiry data shows that the downsides may stay very limited.

The Relative Strength Index (RSI) on the daily chart is 58.79; it remains neutral and does not show any divergence against the price. The daily MACD is bearish and stays below the signal line.

A bearish engulfing candle occurred on the daily chart. This has the potential to disrupt an uptrend if it occurs near the high point. In the present case, it has occurred in a consolidation zone and has added credibility to the resistance point of 17800. However, it may not have any serious bearish repercussions as it has emerged within an area pattern.
All and all the markets, in general, will continue to stay stock-specific. The oil and gas space is likely to continue to see a buoyant and relatively strong performance. The sectors and stocks like autos, pharma, select banks and PSE stocks may also show relatively resilient performance against the broader markets. We recommend strictly avoiding shorts as a short trap may occur. Fresh positions may be kept limited and vigilant protection of profits is advised at higher levels so long as the markets are within this broad range.

(Milan Vaishnav, CMT, MSTA, is a Consulting Technical Analyst and founder of EquityResearch.asia and ChartWizard.ae and is based at Vadodara. He can be reached at milan.vaishnav@equityresearch.asia)

Invesco is trying to takeover ZEE in a clandestine manner: Subhash Chandra 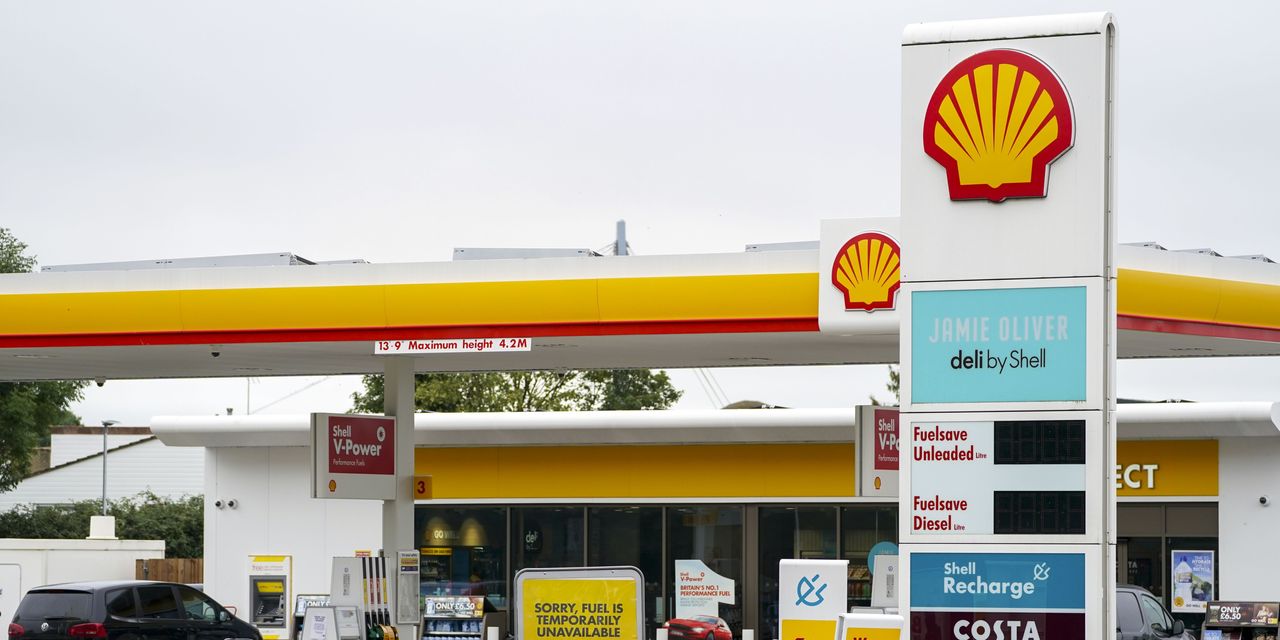 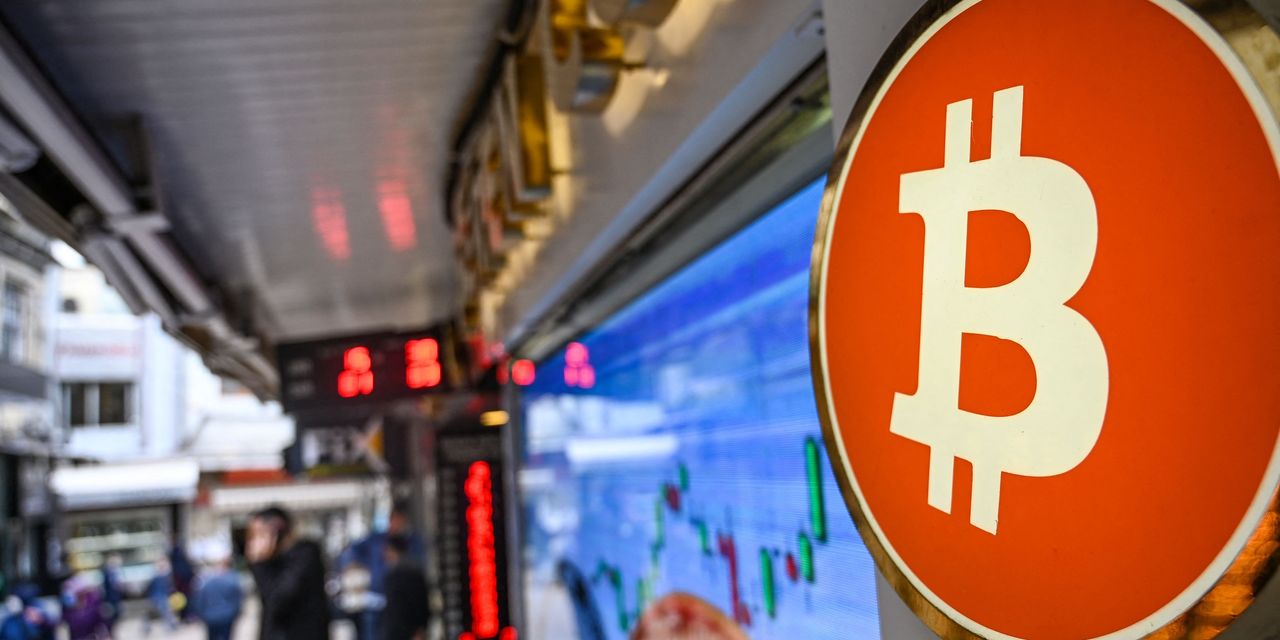