New Japanese Prime Minister Fumio Kishida said on Tuesday that he received a “strong” message from President Joe Biden about the United States’ commitment to defending the disputed East China Sea islets known as the Senkaku Islands in Japan.

In phone talks on Tuesday morning that lasted roughly 20 minutes, the allies also confirmed their cooperation toward achieving a free and open Indo-Pacific, Kishida told reporters at the prime minister’s official residence.

The call came a day after Kishida called a parliamentary election for Oct. 31 and vowed to bolster the country’s response to the pandemic. He was voted in by lawmakers on Monday as the nation’s new prime minister.

“We confirmed that we would work together toward the strengthening of the Japan-US alliance and free and open Indo-Pacific,” Kishida said. “We also confirmed we would work closely on issues related to China and North Korea.”

“Especially, the president made a strong comment on the U.S. commitment to defend Japan, including the Article 5 of the U.S.-Japan security treaty,” Kishida added, referring to U.S. defence obligations to Japan, which cover the uninhabited island.

Japan has become increasingly concerned about Chinese activity in the East China Sea, including incursions into waters around the disputed islands, known as the Diaoyus in China.

Kishida also said the two allies agreed to work together on global issues ranging from the coronavirus pandemic, climate change and nuclear proliferation.

"Catastrophe": A Major Oil Spill In US' California Results In Dead Fish Piling

WhatsApp "Entirely Back Up And Running", Says CEO 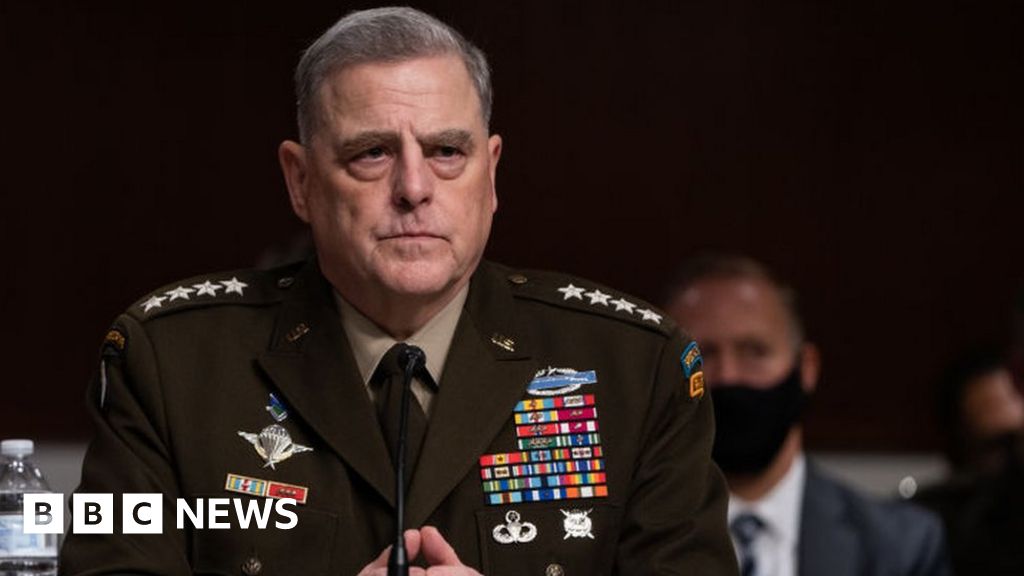 Covid passes set to stay as Europe heads for winter