China has described Taiwan becoming part of the mainland as “inevitable”. (File)

Taiwan’s President Tsai Ing-wen warned of “catastrophic consequences” if the island were to fall to China and vowed to “do whatever it takes” to guard against threats in an article published on Tuesday.

Taiwan lives under the constant threat of invasion by China, which views the self-ruled democratic island as its territory to be re-taken one day, by force if necessary.

President Xi Jinping has described the seizure of Taiwan as “inevitable” and Beijing has ramped up military, diplomatic and economic pressure since Tsai’s 2016 election, as she views the island as “already independent” and not part of a “one China”.

Nearly 150 Chinese warplanes had breached Taiwan’s ADIZ since Friday when Beijing marked its National Day with its then-biggest aerial show of force, buzzing the island with 38 planes.

Tsai warned a failure to defend Taiwan would be “catastrophic” for both the island and the wider region in an article she wrote for Foreign Affairs published on Tuesday.

“They should remember that if Taiwan were to fall, the consequences would be catastrophic for regional peace and the democratic alliance system,” Tsai said.

“It would signal that in today’s global contest of values, authoritarianism has the upper hand over democracy.”

Taiwan hopes for peaceful coexistence with China, she said, but “if its democracy and way of life are threatened, Taiwan will do whatever it takes to defend itself.”

“Amid almost daily intrusions by the People’s Liberation Army, our position on cross-strait relations remains constant: Taiwan will not bend to pressure,” Tsai added.

The ADIZ is not the same as Taiwan’s territorial airspace but includes a far greater area that overlaps with part of China’s own air defence identification zone and even includes some of the mainland.

Last year, a record 380 Chinese military jets made incursions into Taiwan’s defence zone. The number as of October this year has already exceeded 600.

Aurobindo Pharma stock price down 1.58 per cent as Sensex climbs 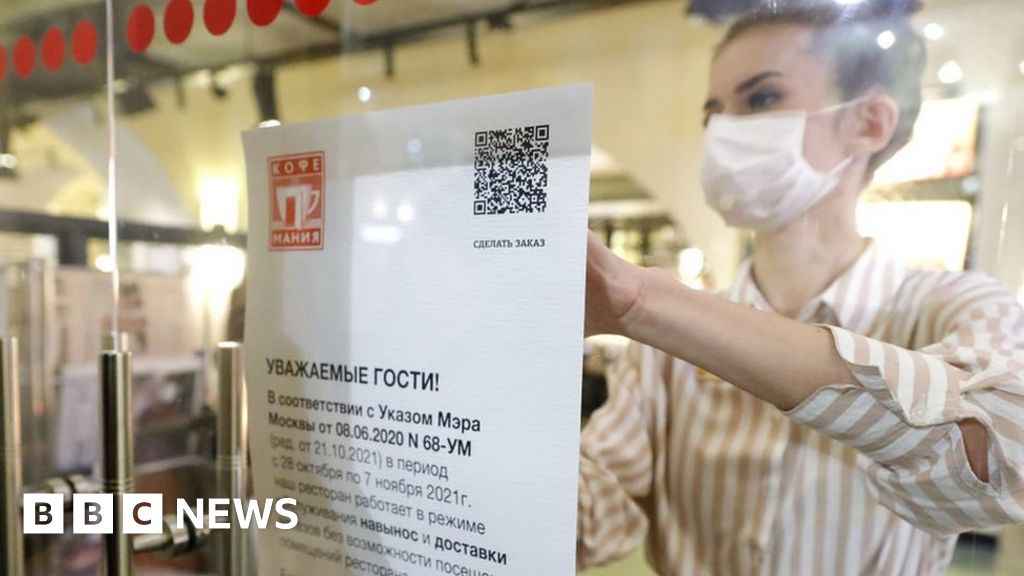 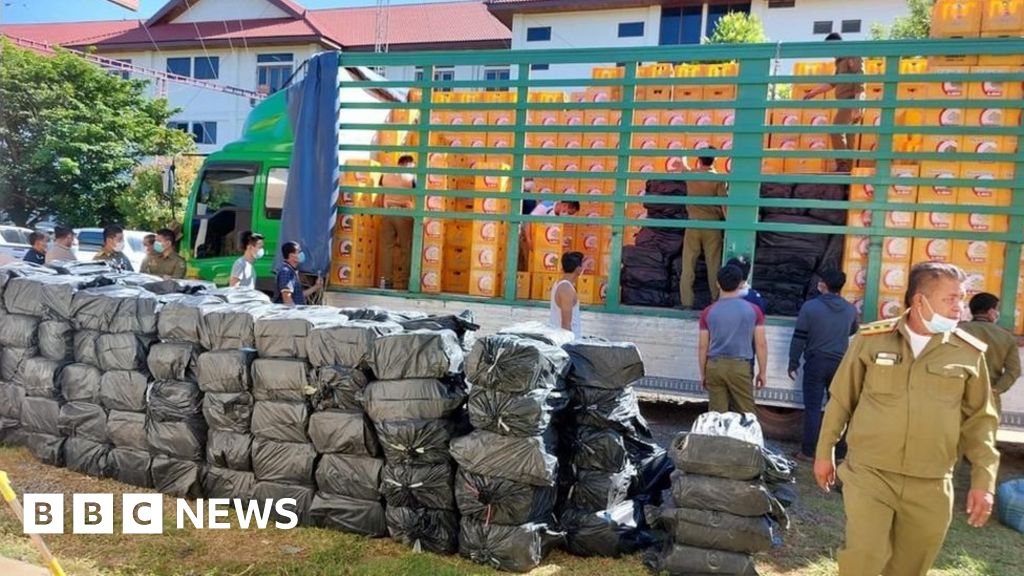 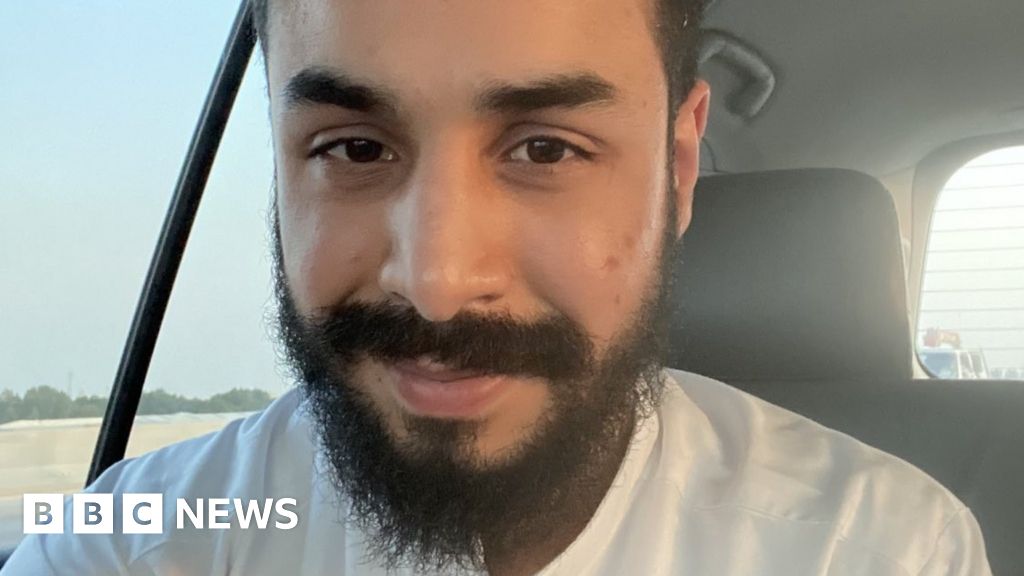